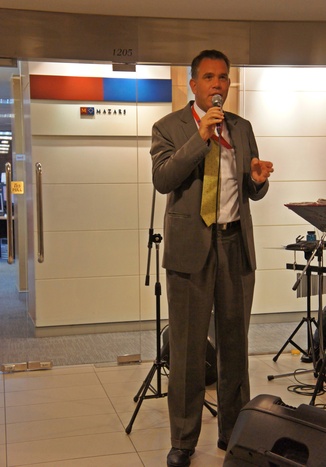 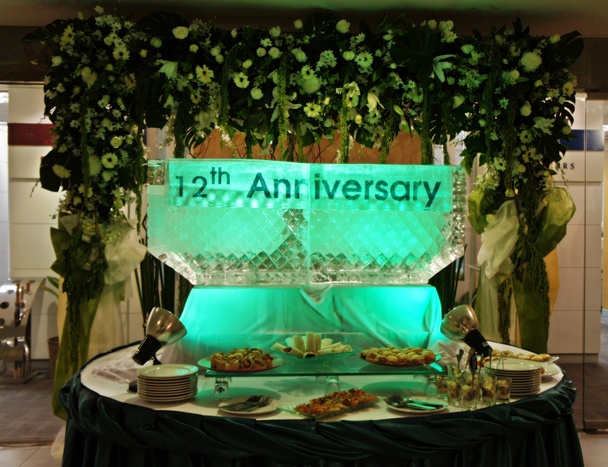 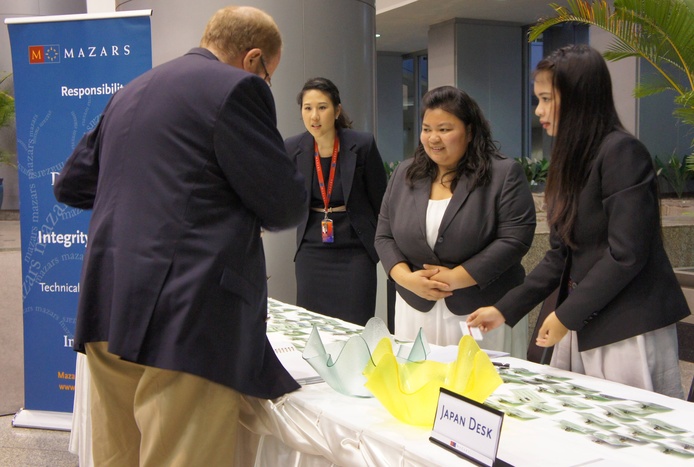 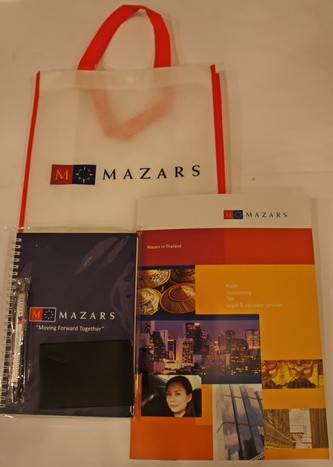 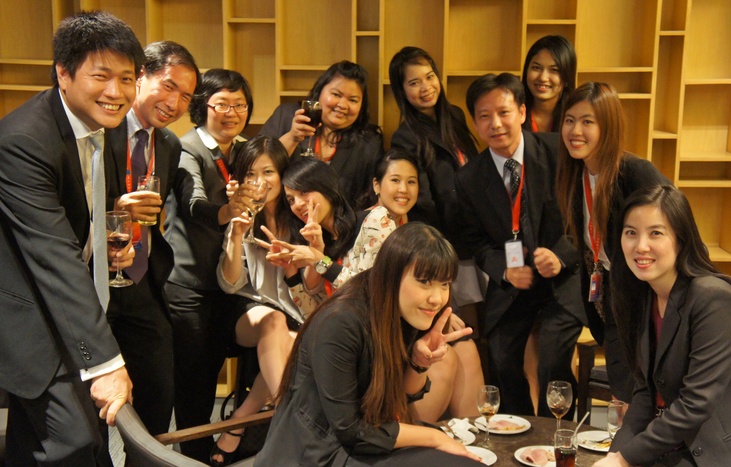 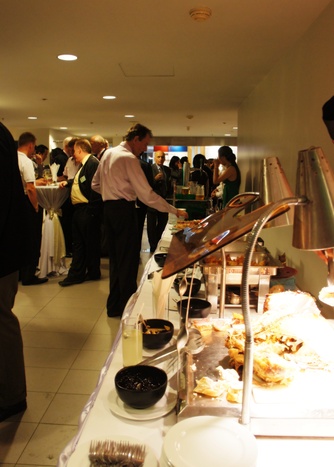 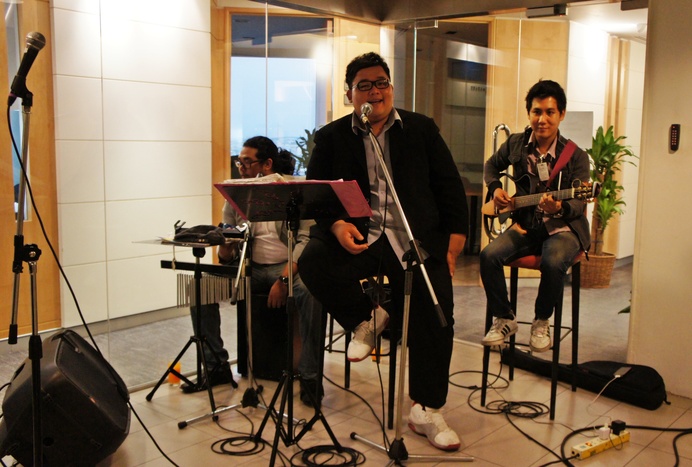 We were joined by more than 200 clients and distinguished guests including the Managing Partners from Mazars in Asia Pacific and the Mazars Global Executive Board in Paris.

The new office expansion was split into two phases. Three new meeting rooms and a ‘coffee corner’, a common area for staff to socialise. And an extension to our Outsourcing Department including a new office for the Payroll Team.

Mazars currently employs over 110 professionals in Bangkok providing professional services to international clients and local owner managed businesses. A key feature of the practice is the multinational composition of its advisors, with French, British, Thai, Canadian, Dutch, Japanese and Australian nationals among its senior advisors.

Some of these cookies are necessary, while others help us analyse our traffic, serve advertising and deliver customised experiences for you.