Mazars Thailand was proud to be the lead sponsor of the Inaugural European Chambers Board Members Networking Event, which was held on the 20th April 2010 in Bangkok. 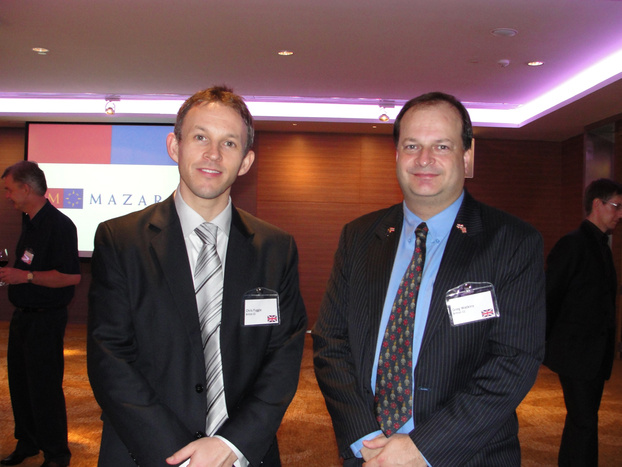 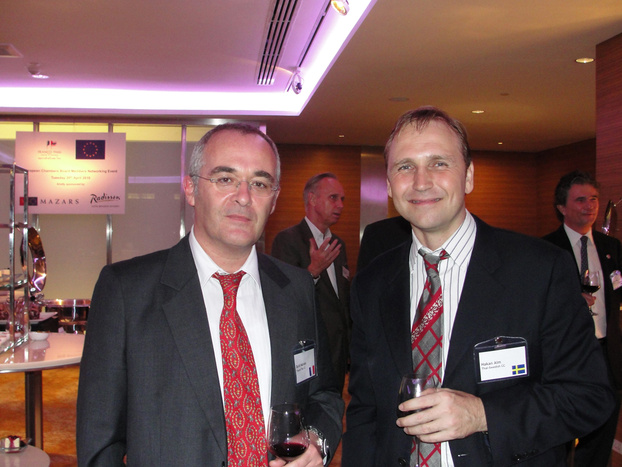 At the initiative of the Franco-Thai Chamber, the event brought together more than 50 Board members and Executive Directors, representing ten foreign Chambers, with the objective of fostering greater communication and understanding at the European level. Both David Mandel and Chris Fuggle from Mazars attended, in their capacities as Vice-President of the French Chamber and Vice-Chairman of the British Chamber respectively.

Some of these cookies are necessary, while others help us analyse our traffic, serve advertising and deliver customised experiences for you.